Smart Prebiotics - taking the guessing game out of the equation 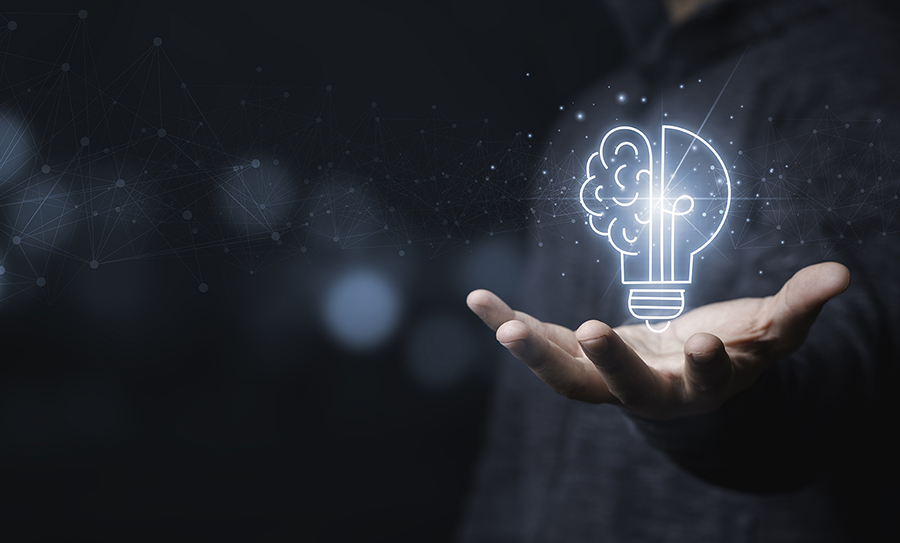 Although an order of magnitude smaller than probiotics, the global market for prebiotics is growing in double digits as awareness of their potential health benefits among consumers increases. The adoption of prebiotics has in the past been hindered by a general lack of knowledge of their need and limitations regarding their use in terms of side effects and suitable form factors, however this is no longer the case. We now know that soluble fiber or prebiotic deficiency impacts well over 90% of adults, a deficiency that could be as high as 80%. This means that purely from a nutritional standpoint the argument for increased prebiotic consumption makes perfect sense. At the same time, we know that all people are different and the needs of one individual will differ from another as well as evolve over a person’s life. Thus, there is a clear need to validate the effect of a prebiotic and optimise its use over time.

This need for increased transparency and personalisation is not a new concept and several companies have launched offerings in the probiotic space with regards to tailored products to capture this opportunity. This concept has also begun to emerge in the prebiotic space with regards to customised prebiotic and symbiotic nutraceuticals. One major hurdle that has been hard to get past to enable customisation has been the high cost of gut health testing. It hasn’t been cost-efficient enough to consider longitudinal testing, thus making it impossible to validate and optimise an effect over time. With our LinkGut B2B service we have been able to lower this cost by 50-75% compared to others, thus making longitudinal testing a viable option.

Carbiotix has taken this growing trend of personalisation one step further and defined its own interpretation of the personalised prebiotic into a concept called the “Smart Prebiotic”. Smart Prebiotics are defined as products that:

1) Are very effective as measured by their prebiotic effect and impact on key human biomarkers.

2) Can be matched to an individual’s needs, and where the effect can be validated and optimised over time, and

3) Can be offered across multiple product categories creating positive synergy effects. Thus, the Smart Prebiotic is a product that is efficacious by itself in terms of its bifidogenic effect and tolerance, can be matched to a person’s need and improved over time, and can be offered across multiple products such as food, nutraceutical, medical food, and therapeutic applications.

Smart Prebiotics is a concept that emerged from a convergence of the work the company has done in the gut health modulator and diagnostic space. It was only natural that the company would integrate its LinkGut gut health diagnostics platform with the planned modulators to create an offering that would provide a unique value proposition. Today, LinkGut is the most cost effective, reliable, and flexible white label gut health testing service available globally to companies and organisations. With Smart Prebiotics you can take the guessing game out of the equation regarding effect and dosage. Since the ecosystem of the LinkGut gut health diagnostics platform is there to precisely measure that, this in turn enables the true customisation of the prebiotics. At the end of the day, it is about allowing more people to discover and experience the benefits of consuming more prebiotics. The more people who see these benefits in terms of validated effect will act as a catalyst for the growth of prebiotics globally and ultimately help the industry reach a tipping point of exponential growth.

We use cookies to analyse our traffic. By using our site you agree to the use of our cookies.